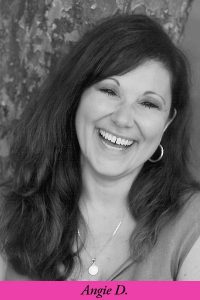 I had a clear mammogram in July of 2009, by September I had found a lump. But, it would come and go; my primary doctor did not seem concerned but, advised me to have another mammogram.

After six hours in the office I knew something was not right. Two days before my 44th birthday, I was diagnosed. I had a lumpectomy, chemo and radiation.

After treatment I felt the need to be more educated on my disease. I was referred to the Breast Cancer Coalition of Rochester by my cancer center. From the minute I reached out to the Coalition, I have felt at home. The Coalition has made my transition into my “new normal”, normal.